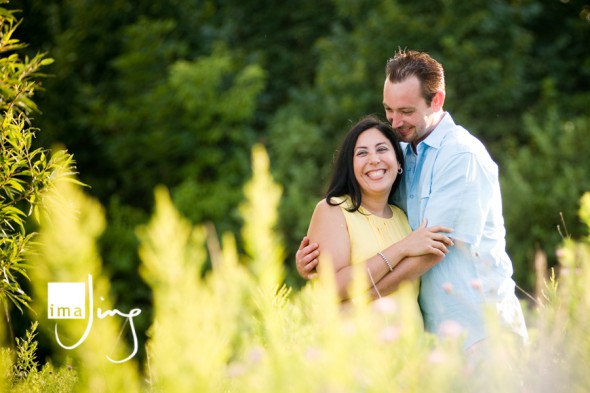 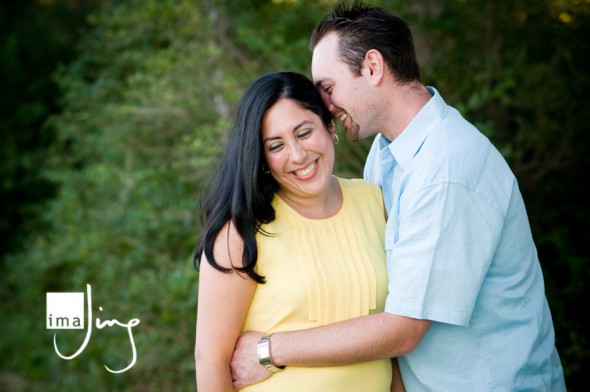 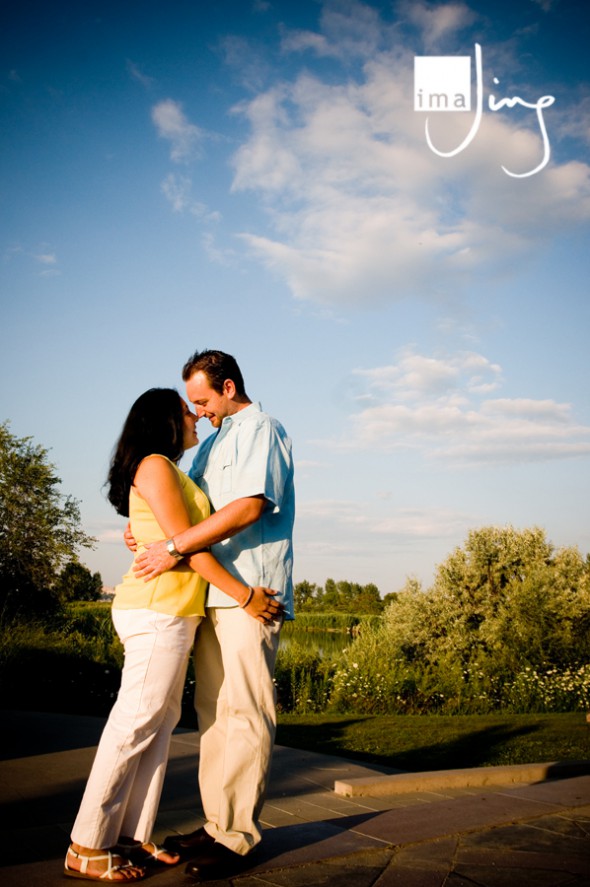 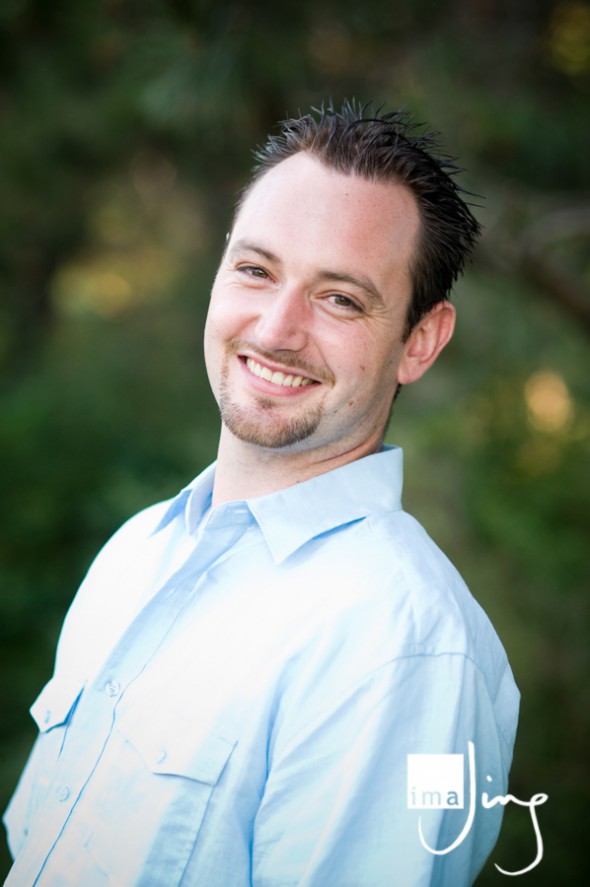 Just catching up on some blogging today and thinking about this weekend’s upcoming wedding at the Viamede Resort. I’m looking forward to Allison and Dan’s big day for a few reasons. First, it is scheduled to be an outdoor wedding in the afternoon (cross your fingers for us!) which is always great for photos. Second, this is a great couple. I got a really good vibe from them when I met them and I could see that Dan is totally besotted with his bride-to-be. As a bonus they are dog-people and have the patience and love to raise two Boston Terriers pups. Here are some photos from their engagement session taken last fall at the University of Toronto Scarborough campus with their two Bostons. 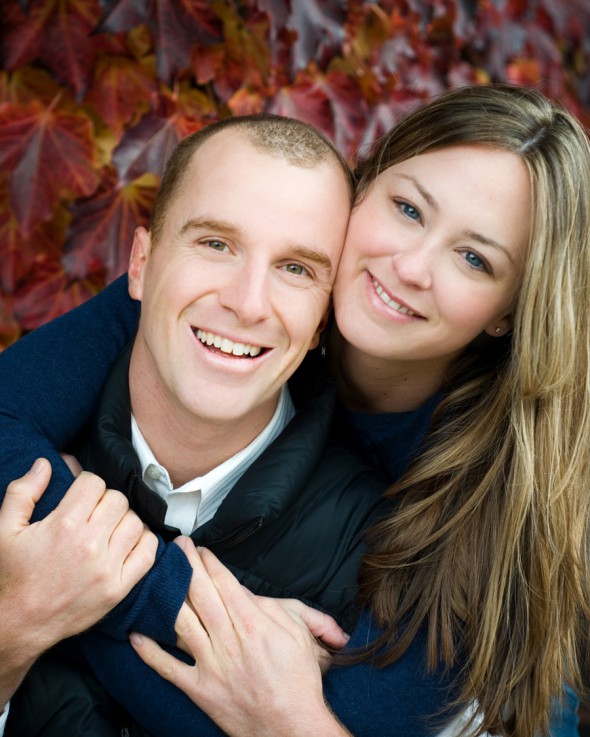 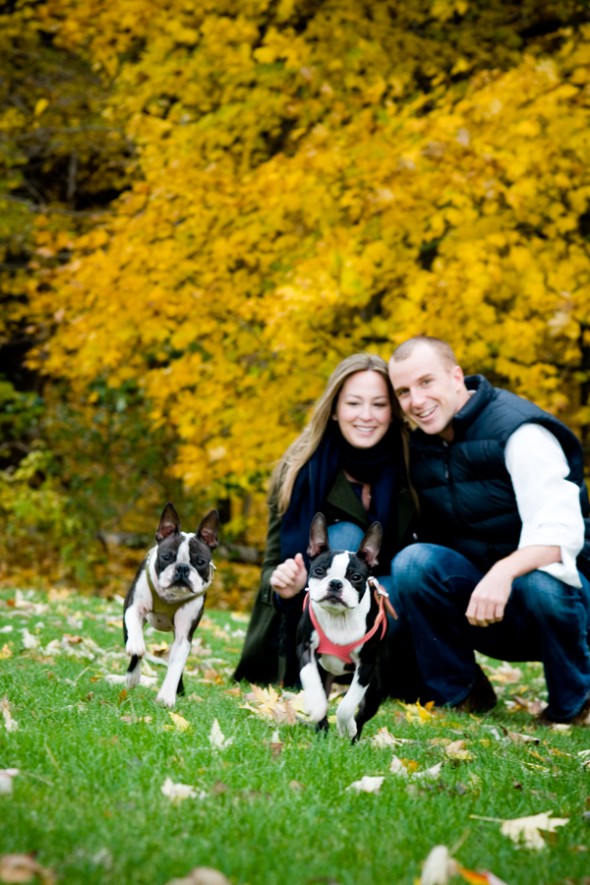 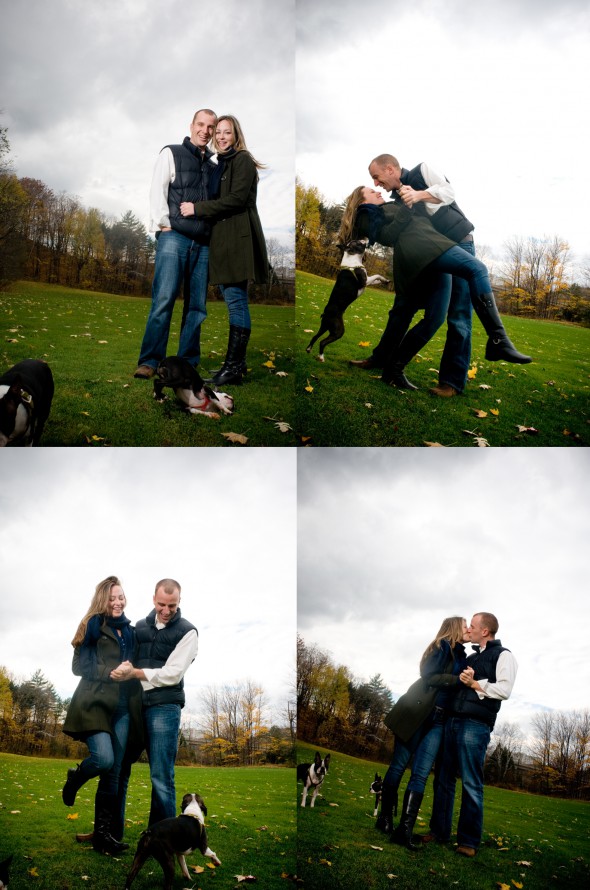